A good deal of Python, or at least CPython, is written in C. The language and the interpreter are implemented in C and in addition to this, you can also find a lot of modules in the Python standard library powered by C.

My desire to read some of the innards of the Python language and to create C extensions lead me to pick up a copy of ‘The C programming language’. 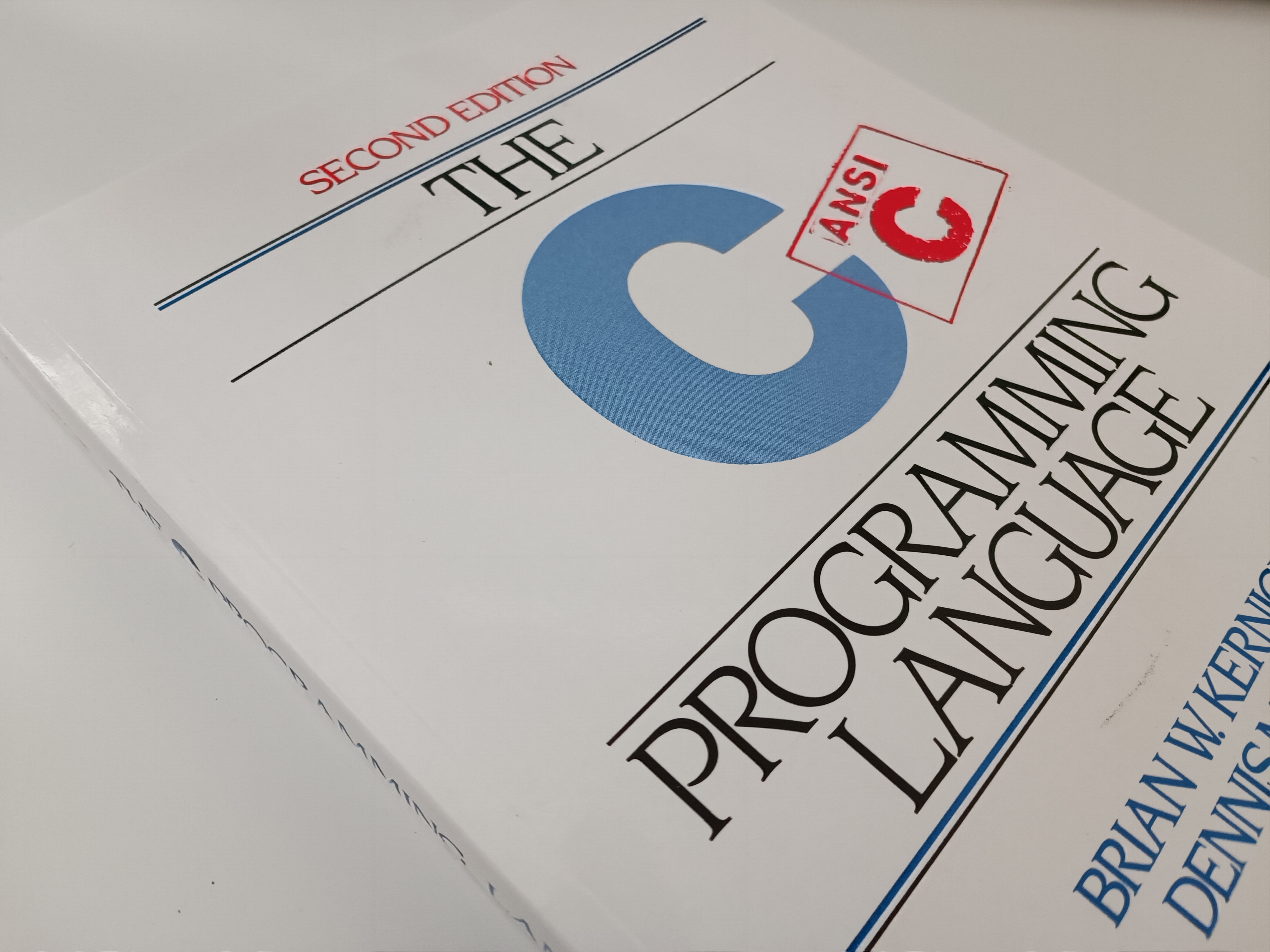 In this article, I will create a basic C extension using ctypes and the Python C API and share some of the things I learned.

Why extend Python with C?

C is a compiled language that is very fast and efficient. In some cases, the speed of a Python program can be increased more then 50x. Additionally, using a C extension module can unlock some of the other advantages that C brings. To name a few in addition to speeding things up:

For me personally though, the only reason I have is getting more familiar with C and CPython. If I really had to extend Python to speed things up, I would probably turn to Rust.

How to extend Python with C?

There are multiple options available to call C code from Python. The options that come with CPython by default are the following:

In addition to these 2 options there is also the ‘cffi’, or ‘C Foreign Function Interface’ for Python. This package needs to be installed before you can use it and you can find more information on cffi here.

In this article, I will give a short example on how to call a C function using ctypes. After that, I will move on to using the Python API and give a detailed walkthrough. In closing, I will list some interested docs and things to checkout as next steps.

When we use ctypes, we can write some C, compile it and then import the compiled C into our Python.

Let’s look at an example function in a file called square.c:

This will output a file called clib.so which we can import into our Python script. Let’s put a square.py script in the same directory:

What happens in the above is we import ctypes so that we can use ctypes.CDLL to load the shared object library as a module in Python. The loaded ‘clib.so’ ‘module’ is stored in the c_lib variable. The C functions, or in our case function, can then be called like so: c_lib.square().

The Python API is usable from C and C++. It is a maintained feature of Python and it is documented here. Interestingly enough, CPython also leverages this very same API. If you want to, you can check out the source code for the built-ins for instance right here. Reading it is not for the faint of heart though. This is a whopping 3.000 lines of code at the time of writing. And even though the next example I will walk through next is a little lighter, it does follow a similar flow.

What we will end up having is a C extension module called c_extension with a function called multiplier. We will end up being able to run the following code:

There are a number of steps to follow before you can call a C function from Python using the Python API. These are the steps I followed:

Some things about the C-extension up front:

First, I will present the entirety of the C-code and then, I will walk through each of the steps.

Our C-extension will provide a function that will be called multiplier. The C code for the extension is the following:

That is a lot to take in, let’s step through this code in the order that I wrote it.

Including the proper header file

At the top of the file, we include the proper header file:

Directing the C preprocessor to include this header file is like pasting in the code itself.

This header file is located in the include directory where you have installed Python. A good idea would be to point your IDE to also use header files from this location. This way, you get some information when you hover over the structs and functions etc. On the same note, another good idea for when you like to explore the CPython source code, is to clone the CPython repo and browse the code base using your IDE. This will make it easier to see how the whole code base is glued together.

The following is the actual C function that we will be able to call from Python:

Lame, but the point here is sharing how to extend Python.

Next up is the PyObject. The PyObject is the base struct of which all other Python objects are an extension. Here we define what the function receives and returns from Python:

After our declarations, we see a call to PyArg_ParseTuple(). This will parse the arguments received from Python (args). The ii specifies that we are expecting 2 integer values. The &a and &b are the addresses that will be populated with the parsed values. These are pointing to the variables we declared earlier.

In case you want to use values other than integer values in your C extension, you can check the PyArg_ParseTuple arguments to understand what arguments you need to pass.

After this, we get to the last part:

On the first line, we run the ‘multiplier’ function and store the return value in ret. After this, we see the return statement that returns the value in ret to the Python runtime. Since the return type of the C function is not something that Python understands, we use Py_BuildValue(), which is the counterpart of PyArg_ParseTuple. Where PyArg_ParseTuple translates something from Python to C, Py_BuildValue does the opposite. In our case, we indicate that we will return the value in ret as a Python integer object.

Next up is putting everything we want to expose to Python in the ‘method table’, or PyMethodDef:

In the above example, module_methods is a static array containing PyMethodDef structures. Since we only want to expose 1 function, we only put in the following entry:

The above values are explained as follows:

More information can be found here.

The other line, {NULL, NULL, 0, NULL}, is a sentinel value, indicating that the preceding value was the last relevant item in the array.

Now, we define the PyModuleDef struct, which will describe our Python C extension module:

The doc says to always initialize the first member of this struct to ‘PyModuleDef_HEAD_INIT’, so I did that (without being able to figure out why).

The other lines are annotated and the final field is a pointer to the method table we defined earlier. This was the array of PyMethodDef, which contains all the functions (or 1 function in our case) that we want to expose to Python.

Defining ‘PyMODINIT_FUNC’ so that the module can be initialized

Lastly, we define the PyMODINIT_FUNC function, which is called when Python imports the extension module. This function returns the module struct that we defined previously:

Ensure that the PyMODINIT_FUNC is correctly named. The last part should be the same as the module name (in this case, c_extension).

Configuring setup.py to compile and install the C-extension module

Creating a setup.py will make things easier as you will be able to ‘pip install’ it and make it available to your local instance of Python. I put in place the following:

After cloning the repo, all I had to do is the following:

This will compile the source file and install the C extension module. You will see the packages installed when you run pip freeze.

We can now run the test script and observe the following:

You can go here to play with the example yourself.

In case you are interested in creating more serious C extension for Python, I think the official Python documentation is quite good, you can find the documentation on the API here. Additionally, there is a good talk you could look at Paul Ross - Here be Dragons PyCon 2016. This person has put up quite a few examples and patterns for others to learn from right here.

This was a nice exercise. I read K&R and played with C. I (tried) reading parts of CPython and I investigated how to extend Python with some C code.

Links relevant to this article: